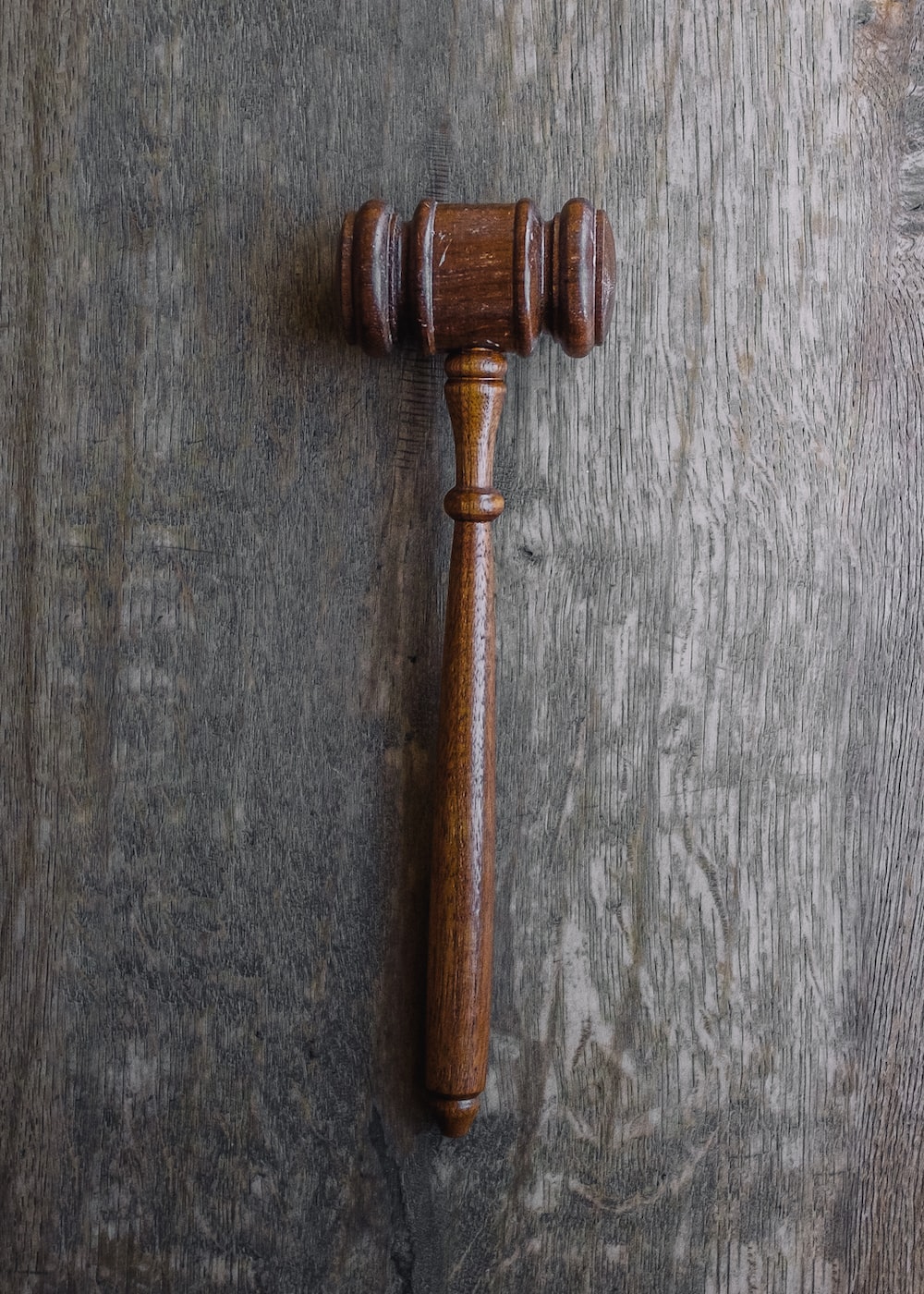 Photo by Wesley Tingey on Unsplash

Professor Calabresi described James Thayer’s influential 1893 Article, The Origin and Scope of the American Doctrine of Constitutional Law, which posited that federal courts should only strike down laws that are clearly in error or are plainly irrational. Per Professor Calabresi, Thayer believed more aggressive judicial oversight had no constitutional grounding and would be bad for democracy. Courts have no business striking down a law for violating unenumerated rights. Per Thayer, the legislature defines the law and what rights are and are not protected, and a court should not use unenumerated rights to justify striking down such laws.

Professor Calabresi noted how influential this theory was, eventually partially codified as law in United States v. Carolene Products. Professor Calabresi argued that Thayerian principles guided the jurisprudence of Justices Holmes, Frankfurter, Byron White, and to a certain extent, Rehnquist, and was responsible for some of the worst decisions the Court ever handed down: Plessy v. Ferguson (upholding segregation), Debs v. United States (upholding a citizen’s imprisonment for criticizing war), Buck v. Bell (upholding the forced sterilization of a patient in a mental asylum), Korematsu v. United States (upholding the internment in concentration camps of hundreds of thousands of American citizens), Goesaert v. Cleary (upholding a law barring women from becoming bartenders), and more.  In each of these cases, Professor Calabresi argued, the Court upheld a law trampling upon citizens’ rights (usually unenumerated). Therein lay the dangers of Thayerian approaches to statutory interpretation.

The Ancient Constitution describes a theory that England had a pre-Magna Carta constitution which, as the seventeenth century jurist Edward Coke argued, protected, among others, the right of liberty. This limited the sovereign from taking certain actions against citizens and was upheld by King Edward the Confessor. After the Norman conquest, William the Conquerer pledged to abide by Edward’s laws, but subsequent rulers strayed away from them; the Magna Carta was thus a restatement of Edward the Confessor’s laws.  Many of our nation’s founders read and were influenced by Coke’s writings, supporting the theory that not only did early Americans believe in unenumerated rights, but that the Ancient Constitution was a source for the content of these rights. Thus, unenumerated rights exist, are not inscrutable, and have ancient origins, and Courts are wrong to ignore these sources.

Professor Greene began his commentary by noting how nice it was to be able, just before a contentious election, to have a lively, civil debate, and everyone agreed. Professor Greene then moved on to the business of disagreeing.

Second, Professor Greene noted that it was not clear that the negative outcomes Professor Calabresi pointed to could be attributed to Thayerism as it is currently understood.  Modern Thayerians, Professor Greene noted, examine to which government institutions we should defer, and how much.  It’s hard to govern and it’s hard to protect rights. If pure originalism is all about rights, and pure Thayerism is all about governance, the interesting and difficult questions exist in deciding what to trade off and how.

Professor Greene made a point to note that several justices cited by Professor Calabresi were bigots, and that some of the cases discussed could be attributed not to a Thayerian view of judicial oversight, but to bigotry. Furthermore, many of the cases Professor Calabresi cited were written or joined by justices that considered themselves strict originalists. Justice Rehnquist was not a Thayerian; Korematsu cloaked itself in the language of strict scrutiny. Thus, calling these cases Thayerian runs counter to the theories of the justices deciding them.

Finally, Professor Greene criticized Professor Calabresi for inadequately drawing modern guidance from his historical analysis. Professor Calabresi’s argument, Professor Greene argued, only supports originalism abstractly, offering little guidance in resolving actual cases. Furthermore, he argued that acknowledging the existence of unenumerated rights, the importance of looking at outcomes, and the nature of intergenerational lawmaking are all good things to do but are not necessarily originalist approaches.

One audience member asked how, if the Ancient Constitution is a source of “vast unenumerated rights,” we are to discern what those rights are, since originalist thinkers seek clear sources of authority. Professor Calabresi suggested that one such source of rights are state bills of rights.

Another audience member asked whether Professor Calabresi was arguing that Thayer directly influenced the cases cited, or whether this was a critique of a generalized Thayerian approach. Professor Calabresi responded that Justices Holmes and Frankfurter were directly impacted by Thayer, but that the critique was of a generalized judicial approach.

A hush fell over the room, but tragically, the session was over time, and Professor Calabresi had no time for a public response. If any discussion of this point was subsequently had over coffee and scones, they did not reach the ears of this Law Review editor.

Joe Blass is a student at Northwestern Pritzker School of Law and Senior Notes Editor of the Northwestern University Law Review for the 2019–2020 Editorial Board.

NULRO Podcast: Below the Line